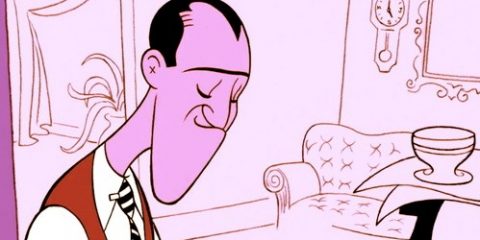 “BY GEORGE”
The life and music of George Gershwin

In this course, pianist and educator Daniel Weiser will explore the tragically short, but incredibly productive life of American’s greatest composer.  The son of Russian Jewish immigrants, Gershwin grew up in the rough, chaotic streets of New York and soaked up the melting pot around him to help formulate the new, brash sound of America.  Combining elements of “Jewish” music with the “Blues” and “Ragtime” brought by recent black migrants from the South, Gershwin would help produce the new “Jazz” and “Broadway” sound that made New York City a new center for musical culture.  Gershwin seamlessly moved between the “classical” and “popular” worlds to help reveal the continuum of these seemingly different idioms.  Over four classes, Dr. Weiser will play much of Gershwin’s concert music, including “Rhapsody in Blue,” “An American in Paris,” and his “Preludes.”  He will also perform many of his iconic songs, most written with his brother Ira, as well as his obscure early opera, “Blue Monday.”

This four-part online Zoom course will start on May 6 and continue through May 27 over four Thursdays from 10:00 to 12:00.  Sign up below for the full course for only $100.   (Deerfield Residents in Asheville can come for half price—click on arrow below to find that price).  All classes will be recorded so if you have to miss any classes, I can send you the recording immediately afterwards that you can watch on your own time.   This can make a nice birthday, or Mother’s Day present for your loved ones as well!   Zoom links will be sent out a couple days prior to each class with the program for that class attached as well.