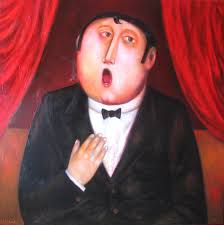 “TERRIFIC TENOR”
An afternoon of lieder, Spirituals, and more

Great Lieder by Beethoven, Liszt, and Strauss plus
wonderful American Spirituals and more

This concert will include songs by Beethoven, Liszt, and Strauss along with some great Spirituals, Neopolitan songs, and favorite hits from Broadway 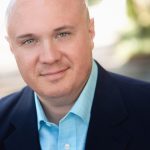 Another great House Concert in Guilford at 208 Northway.   As always, seating is limited and by reservation only.  Admission includes great food and drink as well.  Purchase your seats below with any major credit card.  You do not need to have a PayPal account.   To get children’s price (half price), click on the arrow next to the price below.  To buy multiple seats, just click on the yellow “Add to Cart” button and you can add as many seats as needed on the next page.  Or, you can call Daniel Weiser at 802-369-0856 to purchase by phone.

We return to the wonderful Federal Hill home of Fred Flaccacento and Donna Sylvester, filled with Donna’s vibrant artworks and a great view of the harbor along with the beautiful 7 foot Steinway piano.  Great food and drinks are included.  Parking can be difficult so you might consider taking an Uber of Lyft or there is usually street parking on Covington St. and then walk up the hill to their place.  Seating is very limited and reservations are required.  Purchase your seats below with any major credit card.  You do not need to have a PayPal account.  To buy multiple seats, just click on the yellow “Add to Cart” button and you can add as many seats as needed on the next page.  Or, you can call Daniel Weiser at 802-369-0856 to purchase by phone.